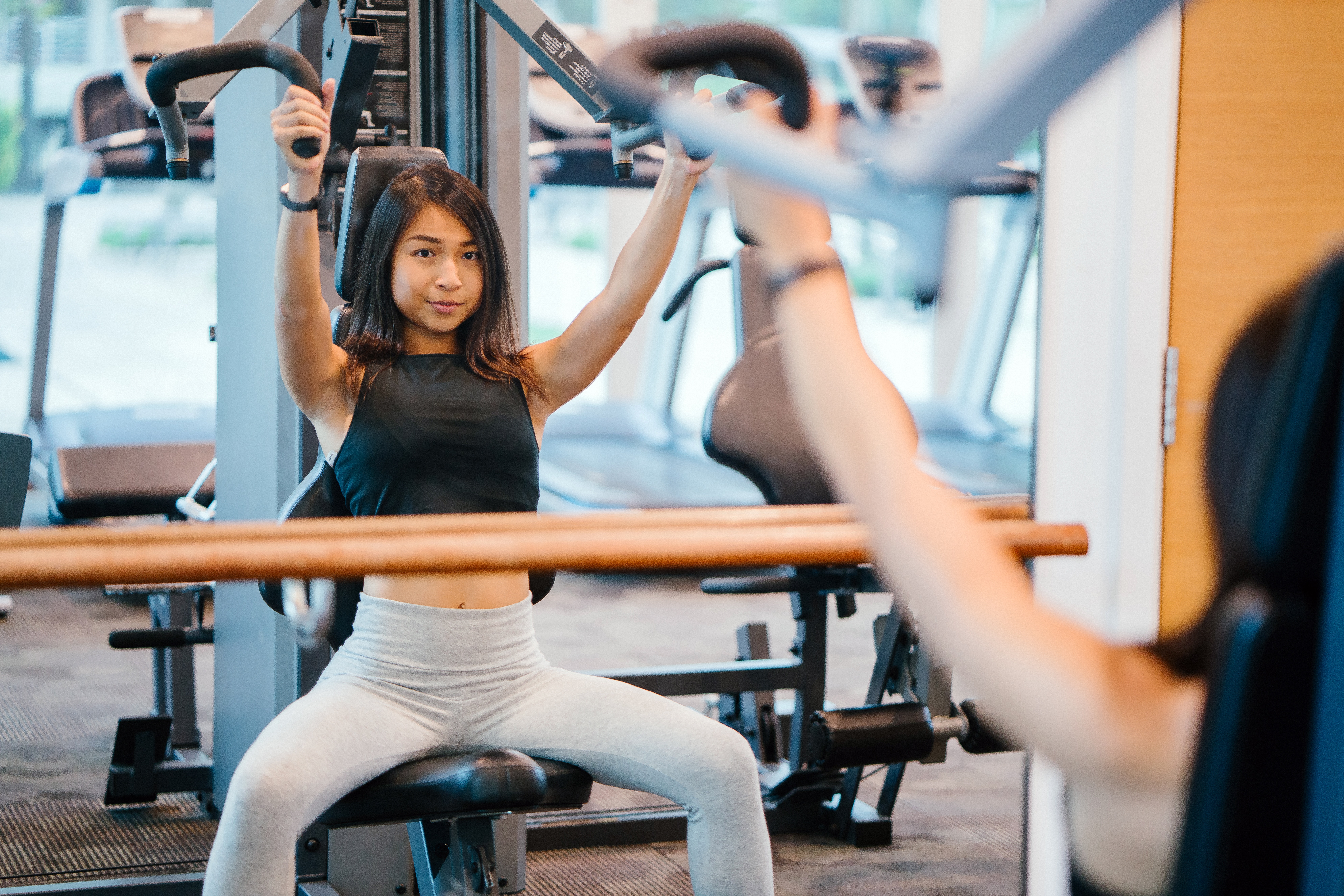 Here is my list of the 10 things that other people do at the gym that drive me absolutely crazy while I work out. Let me start off by warning my friends, that some of you may qualify for a certain one or two of the below mentioned annoying gym traits. Don’t worry, it’s not just you. Several of these things happen on a daily basis and it might not annoy everyone as much as it does me. From body odors, to equipment Nazis to being the idiot who wears his weight lifting belt to do bench press, without further ado here is my top 10 list of the most annoying gym habits of others.

So there you have it, my top ten most annoying gym habits of other people. You may agree, you may disagree but at the end of the day they are what annoy me, so they are all very wrong and you shouldn’t do them in my presence. Now I know I can be very anal and I have a slight case of OCD, so some of mine may sound extreme to other readers but please feel free to share your own experiences and what makes you cringe, cry or go absolutely crazy when at the gym surrounded by the stinky, walking lunger, wearing the weight lifting belt for all the wrong reasons and covered in chalk, with their gym bag left somewhere on the gym floor.

See you at the gym!

You can find out more about which cookies we are using or switch them off in settings.

This website uses cookies so that we can provide you with the best user experience possible. Cookie information is stored in your browser and performs functions such as recognising you when you return to our website and helping our team to understand which sections of the website you find most interesting and useful.

Strictly Necessary Cookie should be enabled at all times so that we can save your preferences for cookie settings.

If you disable this cookie, we will not be able to save your preferences. This means that every time you visit this website you will need to enable or disable cookies again.